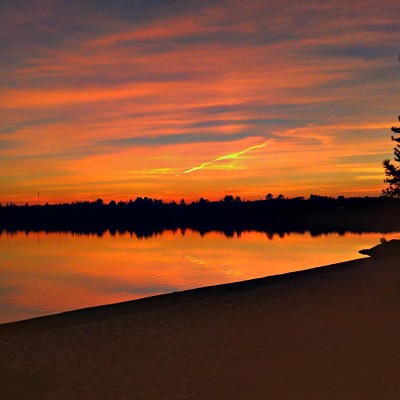 We count years a variety of ways:

Sometimes a variety of academic data have to be cut up and repackaged for many of those years for: 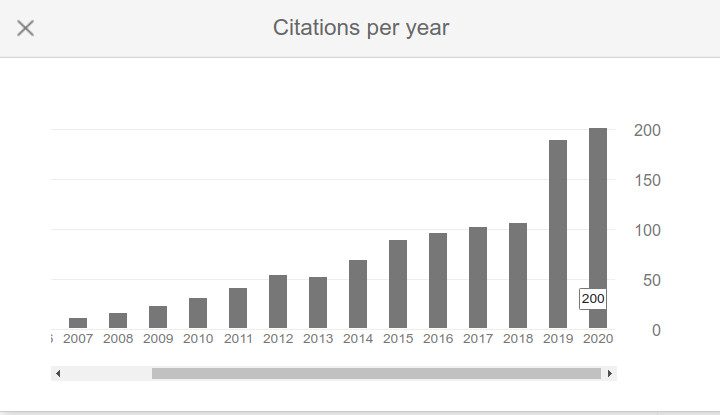 You May Also Enjoy

What Are Graduate Courses For?

As previously announced on twitter, I have been granted tenure and promotion at Laurier.

A Rose By Any Other Name

How do we name research groups?

Four in a Row

There is the two-fer: where something is sold as 2 for the price of 1,